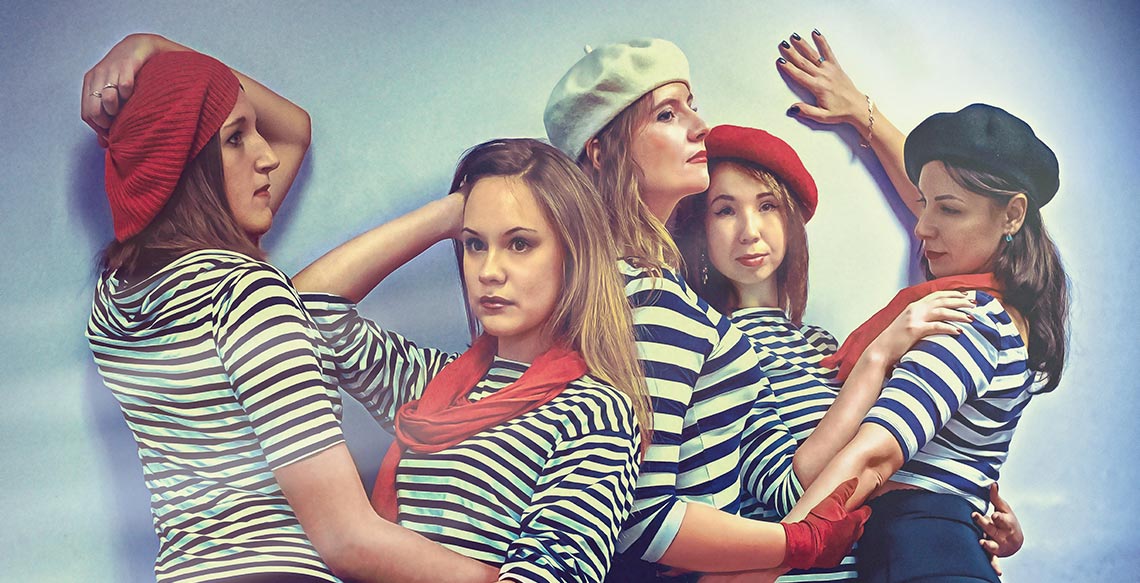 I was very surprised the first time I heard that foreigners think the French don't wash. For my part, I wash every day and so do all the French people I know (unless they are lying).

So I looked into the subject, and I found the origin of this misconception. We have to go back to XVIᵉ century, at the time of the nobility when hygiene was not really the priority of the French. It was therefore common for nobles to spray themselves with perfume instead of washing themselves to cover their bad smells. The French touch !

What about now? Are the French still dirty ?

But rest assured these are just numbers, the French remain civilized and clean on them.

So, are the French dirty ?

#2 The French drink wine at every meal !

Well, okay, it's not just a popular misconception. It's true the French do drink a lot of wine. Maybe not at every meal. We don't drink wine at breakfast. And no, minors don't drink wine either. At least, they're not allowed to drink alcohol.

France leads the ranking of the biggest wine consumers with 44.2 litres per person per year. At the same time, it remains the 2ᵉ country that produces the most wine. Which is rather good news, it means that the French consume locally.

Yes it's true, even the figures say it, the French drink a lot of wine.

Be careful not to generalize, don't expect to come across a completely alcoholic Frenchman on every street corner. The French remain bon vivants, but this does not mean that they consume wine every day and at every meal.

For my part, I, once again, do not find myself in these figures at all, because I do not drink alcohol at all. So as I told you, you shouldn't generalize.

Do the French drink wine with every meal?

❌  No, misconception. (But they still drink a lot of wine)

#3 There is only Paris to visit in France !

It's true that sometimes it's a little hard to understand why foreigners are so infatuated with Paris. It's a beautiful city, we agree. There are thousands of things to do, to visit, to see. It's a romantic, cultural city, a city that lives at a hundred miles an hour and makes you dream.

But, when I want to go sightseeing in France it's not at all the first destination I turn to. There are places so much more breathtaking and less stressful than Paris.

I advise you this site which lists the most beautiful "hidden" places in the world, take a look in France you will be surprised.

Is there only Paris to visit in France? 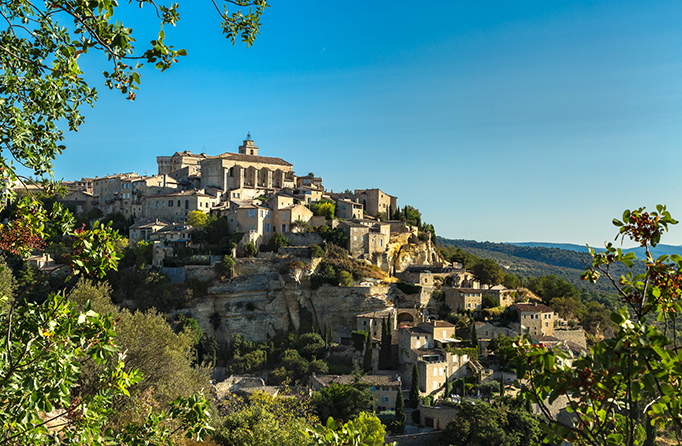 #4 The French are unfaithful !

Dirty, alcoholic and now unfaithful! It's not the best portrait...

And unfortunately this is also a true misconception, according to studies. And yes, with the Italians, we are apparently the champions of infidelity. More than one in two men and one in three women have been unfaithful. And more than one Frenchman in three says he could be unfaithful if he is certain that nobody would know about it.

Once again, one should not generalize, even if, it is true, the French are bon vivants in many fields. Maybe that's why I prefer to share my life with a Belgian.

Are the French unfaithful ?

Since the French have moved to 35 hours a week, it is true that foreigners take the French for slackers.

Is that true ? I'll let you watch this very well explained video to find out. (If you don't master French perfectly yet, I invite you to activate the subtitles on YouTube, it will help you)

Are the French lazy?

#6 The French are bad at languages !

You are English-speaking and you are a tourist in France. You are looking for your direction and you ask a Frenchman passing by for directions. Oops! He hardly understands what you are saying. He stutters a few words in English with great difficulty in order to help you. Result: you are still as lost as ever !

Yes, the French aren't very good at languages. Not all French people, but the vast majority are. According to a study, carried out on 72 countries around the world, France comes in at 29ᵉ place regarding its English skills. Worse still, it comes 22ᵉ out of 26 European countries.

There are several reasons for these results, which are alarming to say the least. The first reason is the very low number of hours of foreign languages taught in the French school system.

The second is the low diffusion of foreign languages. All films, series and video games are translated into French, whereas in other countries the original language is kept and subtitles are added.

Are the French bad at languages?

#7 French people wear a beret, a sailor's beret and always have a baguette under their arm !

You may come across a Frenchman wearing a beret, another wearing a sailor's beret, and another with a baguette under his arm. But all three at the same time, no, that probably won't happen.

These are representative signs of France and the French, but this does not mean that every Frenchman owns a beret and a sailor's hat.

For the wand, I'm making an exception. The French are big consumers of bread. You will often see early in the morning a line in front of a bakery and customers coming out with their baguette under their arm

Do the French wear a beret, a sailor's beret and always have a baguette under their arm? 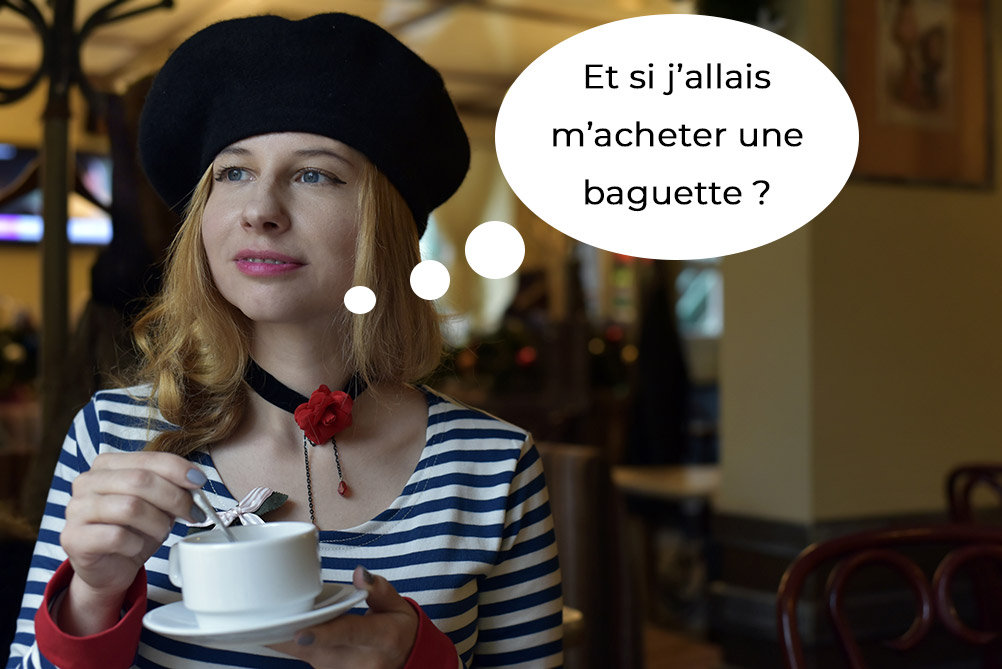 #8 The French are not welcoming !

I don't think that last misconception is true.

France is still the most visited country in the world. It would not be visited as much if the French were not welcoming.

Afterwards, it should be remembered that most tourists arrive by Paris and it is true that Parisians are not the most pleasant, especially if you make a detour by the metro.

These were the 8 main preconceived ideas that foreigners have about France and the French. As I have said several times, we should not generalize and think that the French are all like that.

If you have other preconceived ideas about the French don't hesitate to tell us by comment, I would be happy to tell you if they are true or false.

See you soon for new adventures, in French of course ! 🇫🇷

Don't forget to test your understanding of the article by taking the test below. Share your result as a comment ! 😃
⬇️ ⬇️