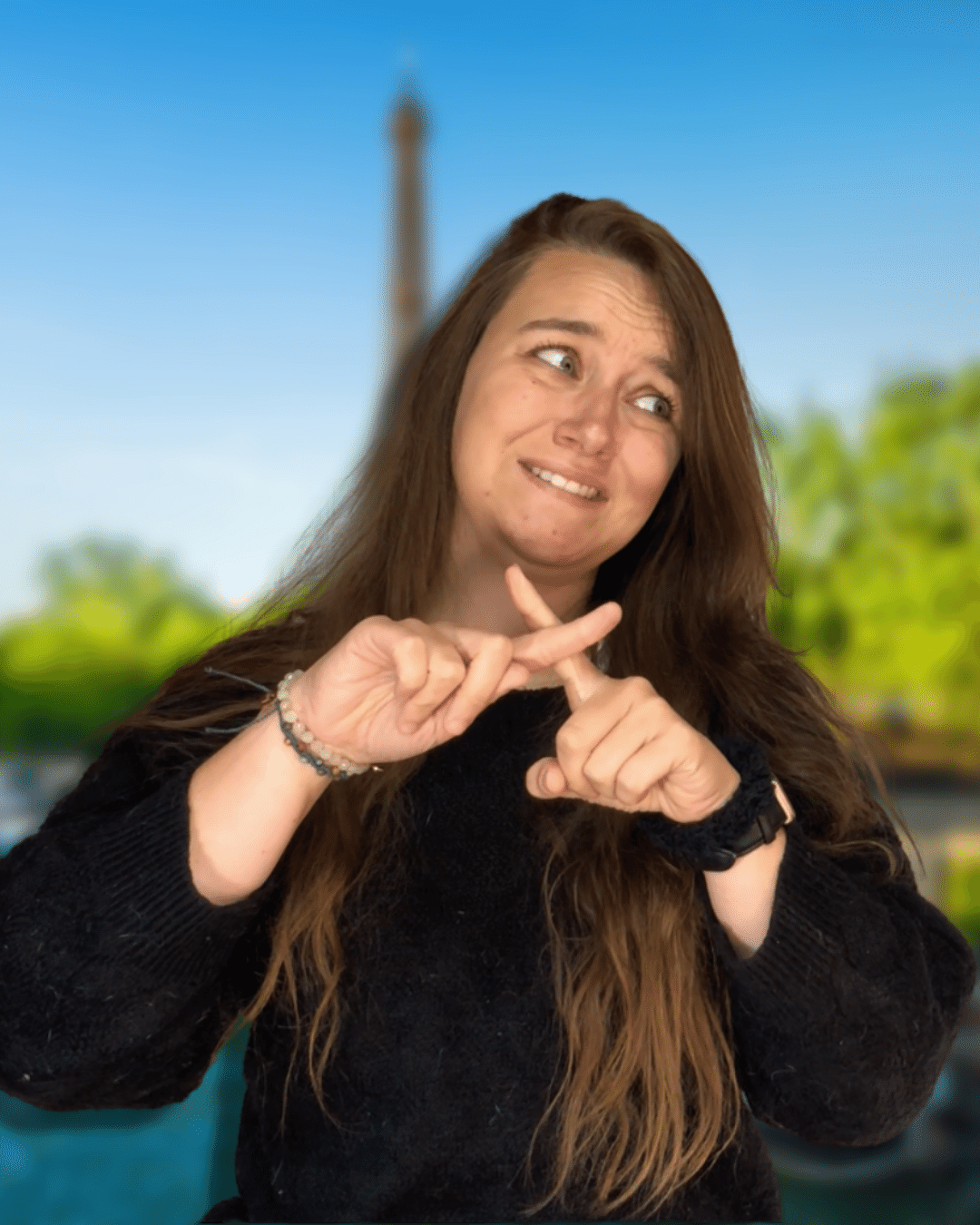 The difference between the words : occasion - opportunité - chance et possibilité is difficult, because even French native speakers make mistakes with these words. Even I admit it.

We will then see what is the REAL difference between the words: occasion - opportunité - chance et possibilité.

How and which one can you use when you speak in French?

Une occasion, it is a circumstance, something that comes at the right time. It is an event that happens in a favorable context. It is something positive.

The word "occasion" can be found in several expressions:

Donner l’occasion = give the possibility, allow to

Une chance can sometimes have the same meaning as opportunity. A chance can also be an event, a favorable moment.

Avoir de la chance means the way in which an event occurs favourably or unfavourably in a random way, without anyone having control over it.

La chance also means the possibility, the probability of something happening.

Chance, opportunity and possibility can be used as synonyms in the context that one takes advantage of a favorable event that has arrived at the right time:
J’ai eu l’occasion / la chance / la possibilité de visiter Paris grâce à mon travail.

Une opportunité, the true definition of the word opportunité is: quality of what is opportune, of what comes at the right time.

It's pretty subtle. But, an opportunity is something that is appropriate, that is suitable, that is relevant to a time, an environment, or something else.

Is it relevant? Is it reasonable? Is this the right time?

The person thinks about whether this is an appropriate, favorable time to buy a car.

I was offered the chance, the possibility, the opportunity to visit Paris and I took it. It was a proposal that came at a good time and I decided to accept it.

💡 The nuance is very subtle! But, normally, you can't use "opportunité" as a synonym for "occasion".

This is a mistake according to the Académie Française, whose mission is to "contribute on a non-profit basis to the improvement and influence of letters". Basically, they manage the French language.

⚠️ But, the French, the natives, we use when we speak "opportunity" as a synonym of "occasion".

One can even find in French dictionaries both meanings of "opportunité" because it is often used as "occasion".

So what should we do?

Do you consider that the real French is the one of the French Academy or the one that is spoken every day by the French?

In any case, I reassure you, if you misuse "opportunité" and say: J’ai eu une super opportunité au travail. It's not a big deal at all! No one will even notice that this sentence is wrong.

Use "opportunité", "chance" and "possibilité" when you talk about an event, a proposal that comes at a good time.

And "opportunité" when you think about whether something is appropriate at the time.

And don't worry too much if you make a mistake on these words. At the end of the day, it means you're making native mistakes, which is cool, right?!

And if you want to take the opportunity to practice these 4 words in French and in context, I invite you to join my French conversation group: Ohlala French Coffee. This week's theme will be luck, opportunities taken and missed. You'll have the chance to practice these words so you won't make any more mistakes. And yes, the best way to assimilate knowledge is to practice it.

On top of that, this group will help you express yourself more naturally, gain confidence in speaking and you will meet great learners like you who are passionate about French. 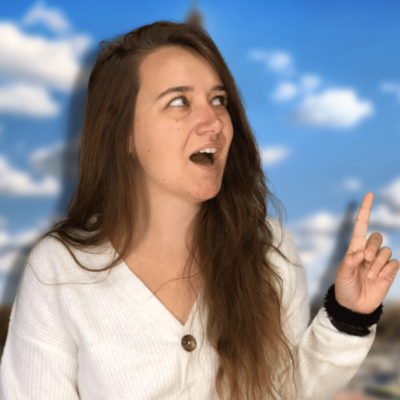 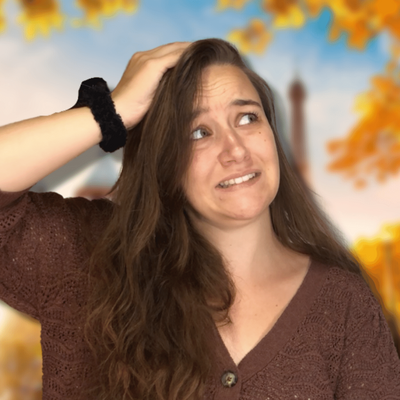 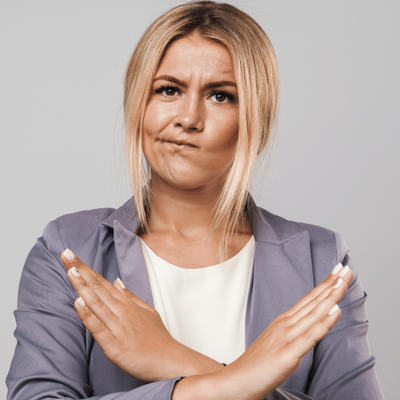