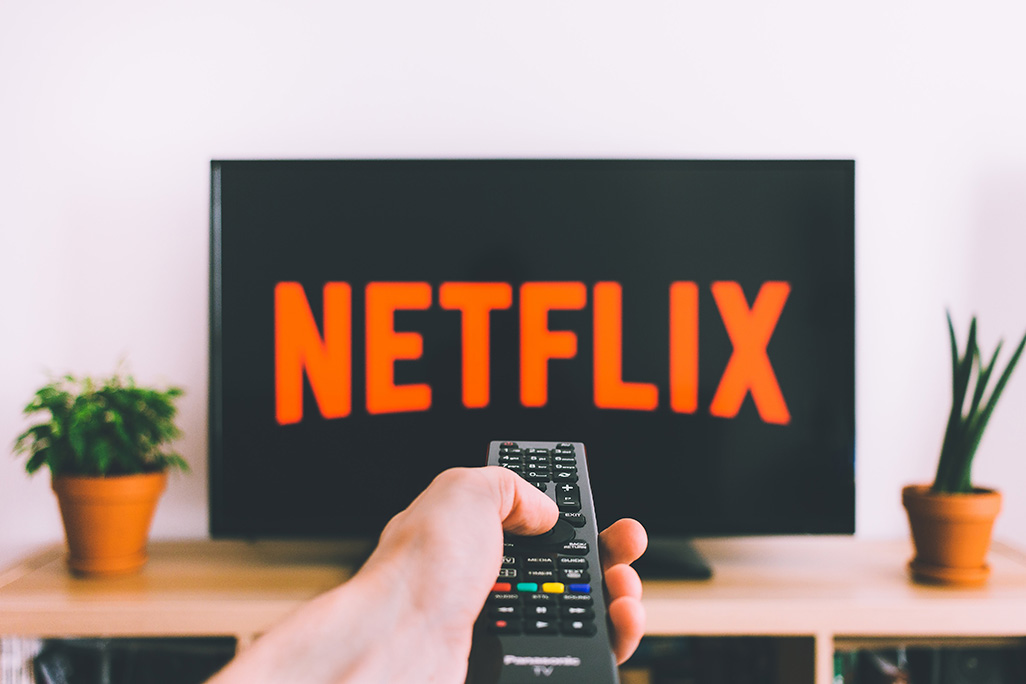 The 10 best series to learn French (Vol.2)
By Manon
As I've already told you, I believe that the best way to learn a foreign language is by having fun. The series are a very good way to hear "real" spoken French, to discover their culture and to learn new vocabulary. I'm the kind of teacher who gives her students a duty to watch series !

Synopsis : This series retraces the life of a young teenager, Clementine, a mother at 16, at the heart of tensions between her parents and Julien, the father of Valentin, her child. Clem, her family and her entourage will learn how to deal with this delicate situation.

Number of season : 9, the 10th is in preparation; Available on Amazon 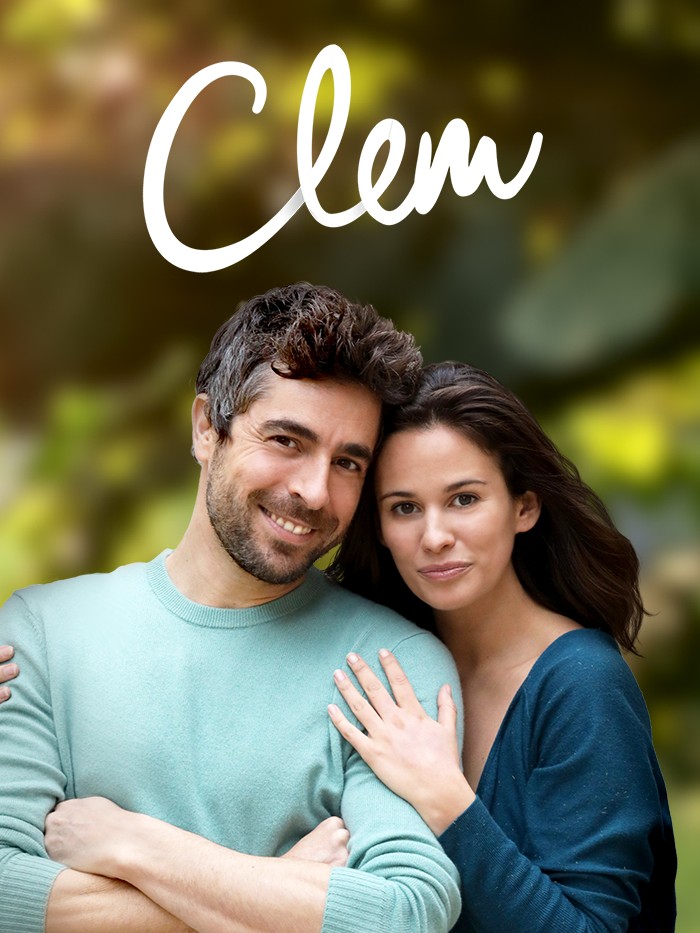 Very well known in France, this series will take you to the heart of police intrigues. The dialogues can sometimes be a little technical, so I recommend this series to Frenchies with a little more advanced level.

Synopsis : Through a young prosecutor, a police captain, an examining magistrate and a criminal lawyer, this series describes the life of the Paris courthouse, its workings, its actors, its little schemes. The series is supposed to show French criminal procedure in the most realistic way possible.

Number of season : 7 ; Available on Amazon and iTunes

Funny series about the daily life of two French families. 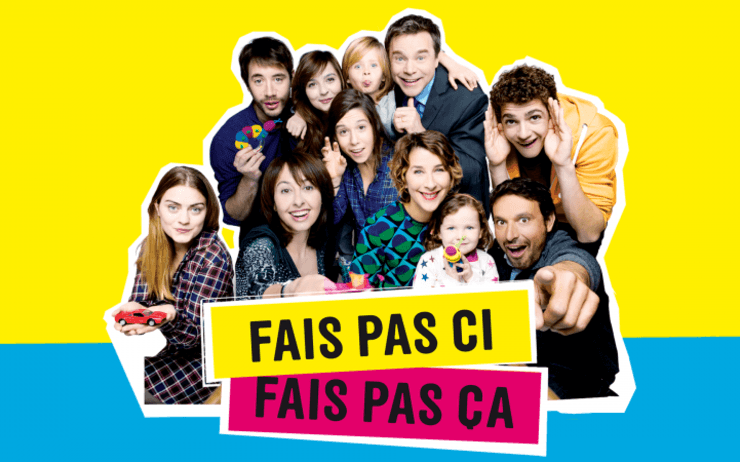 If you like series from another time, this series is perfect for you! Little extra, this series allows you to discover a part of the history of France, the second world war.

Synopsis : Follow the life and relationships of the inhabitants of a small rural town in France that will be totally disrupted by the German occupation in this dramatic series.

Number of season : 7 ; Available on Amazon 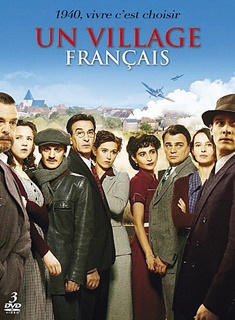 Funny and spicy, this mini-series lets you discover the daily life of a French couple between passion and quarrels. It is also the series that made the very famous French actor Jean Dujardin famous.

Synopsis : This series humorously tells the daily life of a couple: Jean (aka "Loulou") and Alexandra (aka "Chouchou", often called "Alex").
From the most banal situations (at home, in the living room, in the kitchen, on the phone, in bed, etc.) to the most exceptional (lost on a desert island or in the Vercors, in Hong Kong, in the Seychelles, a separation, a marriage, etc.), the life of Jean and Alexandra is far from being a long quiet river. 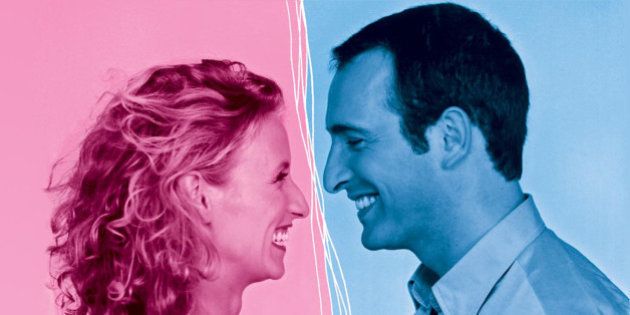 I loved that show, I really did ! It's super catchy, too bad there's only one season, we want more !

Synopsis : At three different times (1969, 1986, 2015), three families live in the same house, "Bellerive", in the Hérault region of France, in Pomerols. The suspicious death of a little girl, Élise, links them through time.

Number of season : 1 ; Available on Amazon 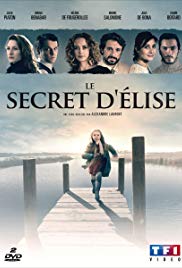 Considered to be the best spy series of the moment, you will love the acting and the captivating scenarios that take you to the heart of the work of the intelligence services.

Synopsis : Within the Directorate General of External Security (DGSE), a department called the Bureau of Legends (BDL) trains and remotely directs the "clandestines", the most important agents of the French foreign intelligence services. Immersed in foreign countries, their mission is to identify individuals who could be recruited as intelligence sources. Operating in the shadows, "sous légende," i.e. under a fabricated identity, they live for many years in permanent concealment. Guillaume Debailly has just returned from a six-year clandestine mission in Syria, but contrary to security regulations, he does not seem to have abandoned his legend and the identity under which he lived in Damascus .

Number of seasons : 4; Available on Netflix 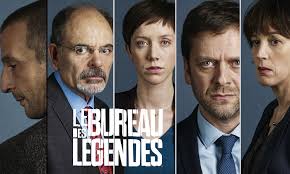 If you like thrillers, mountain landscapes and puzzles then this series is for you !

Synopsis : Summer 2017: Valmoline: Six inhabitants. Thirteen guests meet in this peaceful hamlet in the far reaches of the Hautes-Alpes. No sooner have they crossed the bridge than a huge rock collapses and blocks the passage, crushing a man tied down below. The village isolated, the massacre can begin...

Number of seasons : 1 ; Available on Netflix 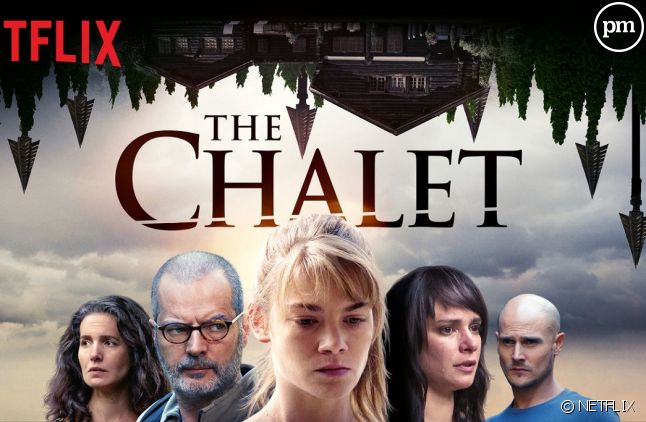 Synopsis : Filmed with a hidden camera, the series features an archetypal snobbish and unbearable Parisian woman, played by actress Camille Cottin. Filmed in the most diverse contexts in front of people who are unaware that she is an actress, she behaves in an arrogant and unseemly manner by multiplying incongruous remarks. 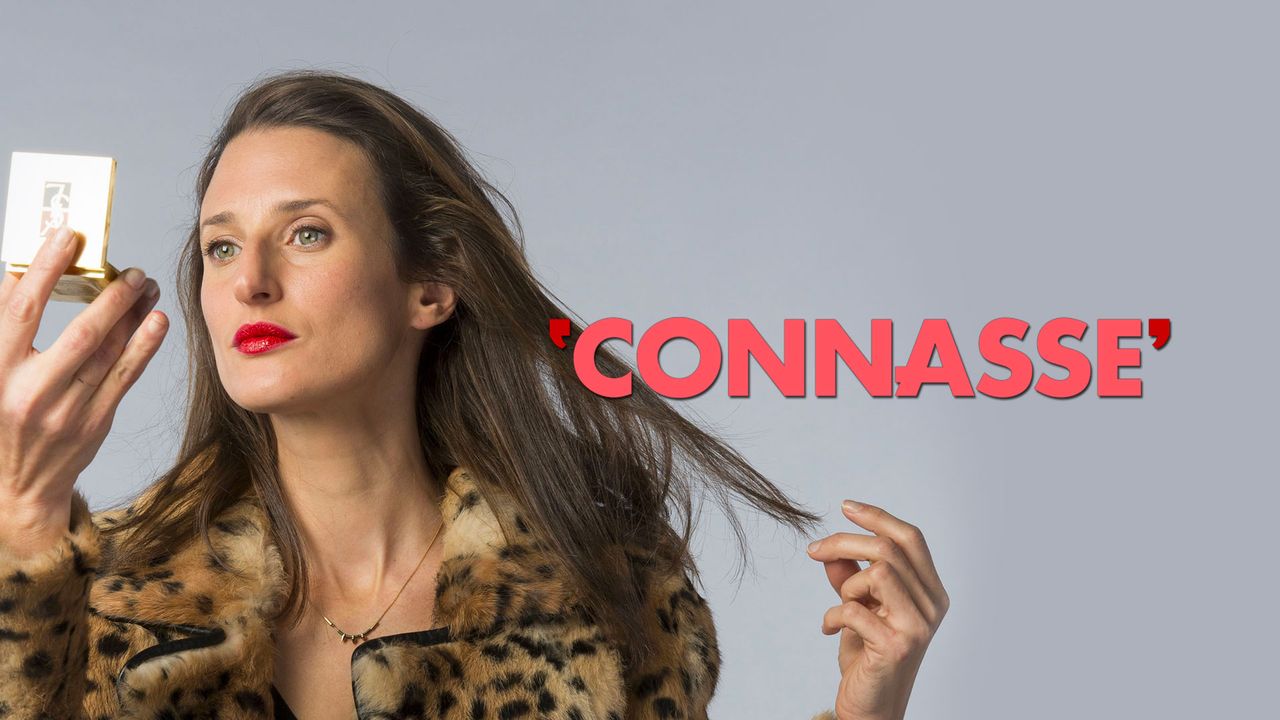 An excellent series full of suspense and mystery.

Synopsis : 1993. Clara Garnier, 5 years old, is kidnapped. Her kidnappers demand a huge amount of money for her release. The ransom exchange ends in a bloodbath: Clara's mother is killed and the child never reappears. Alive or dead, mystery sets in, causing trauma in the region and in her family, one of the wealthiest on the Côte d'Azur.
25 years later, Aurore Garnier, Clara's older sister, became a police officer. During an investigation, she discovers that Clara is still alive but lives under another identity without knowing her origins. Aurore will do everything in her power to get Clara back to her family. But this unexpected return triggers a series of violent events and brings to the surface family secrets that everyone thought were buried forever...*

Number of season : 1 ; Available on Amazon 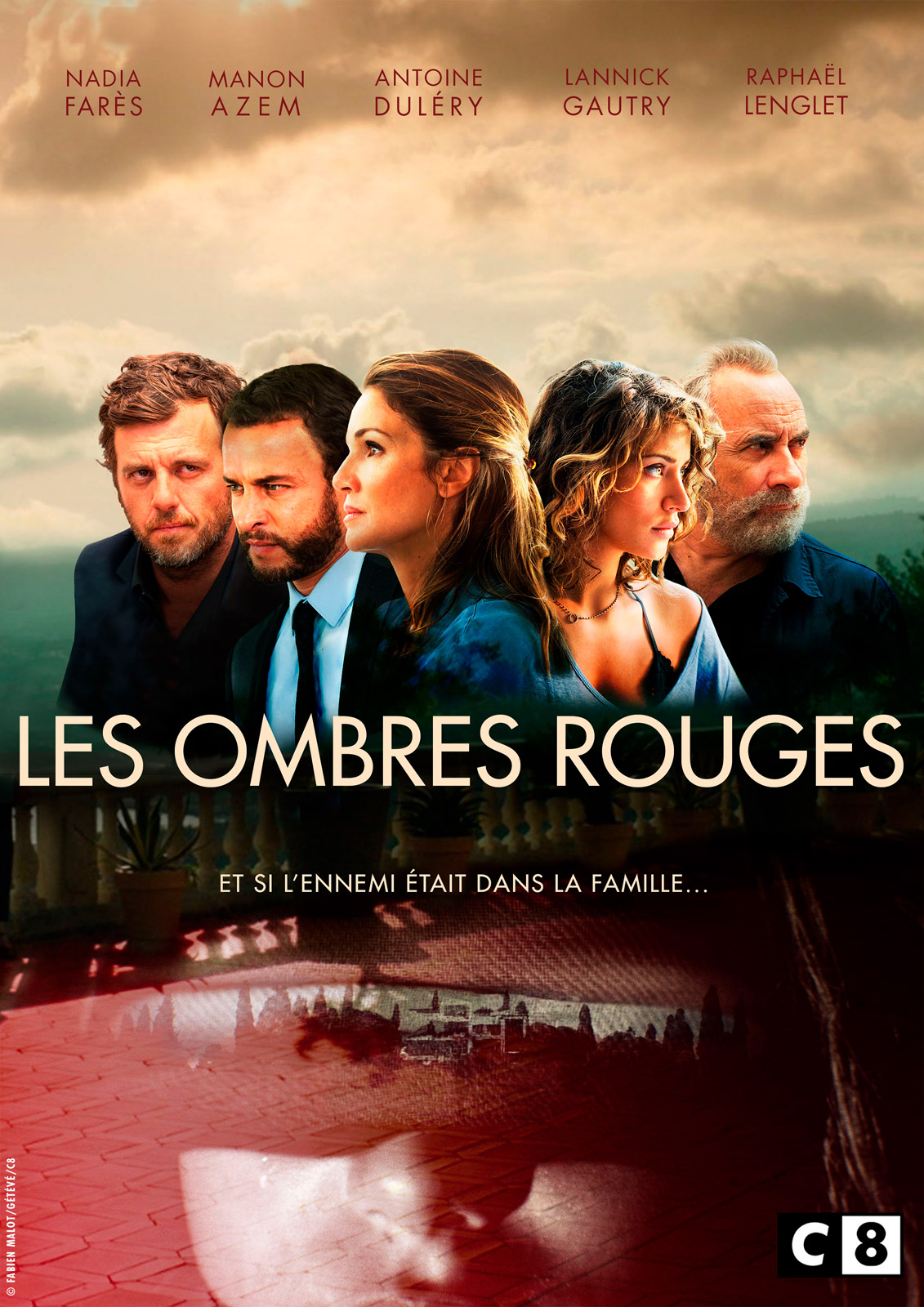 It was the second volume of this top 10 best French series to learn French.  I hope you enjoyed it. 😉

I'll see you soon for new adventures, in French of course ! 🇫🇷 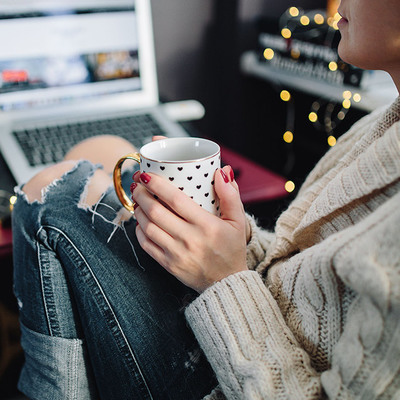 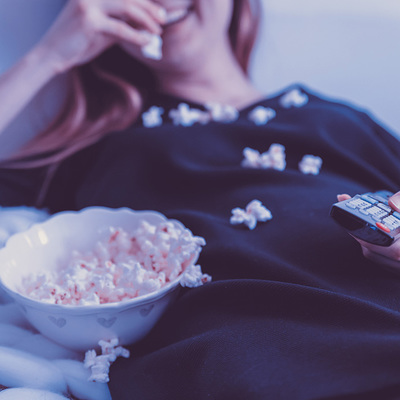 The ultimate guide to learning French with series and films
How to learn French ? (Methods & tips) 27 Ocotber 2019 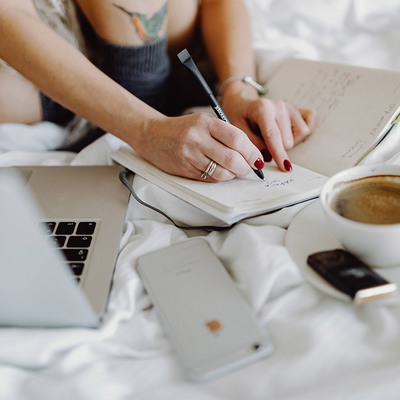